Upcoming Event: Business Outlook in the Face of the Mid-Term Elections 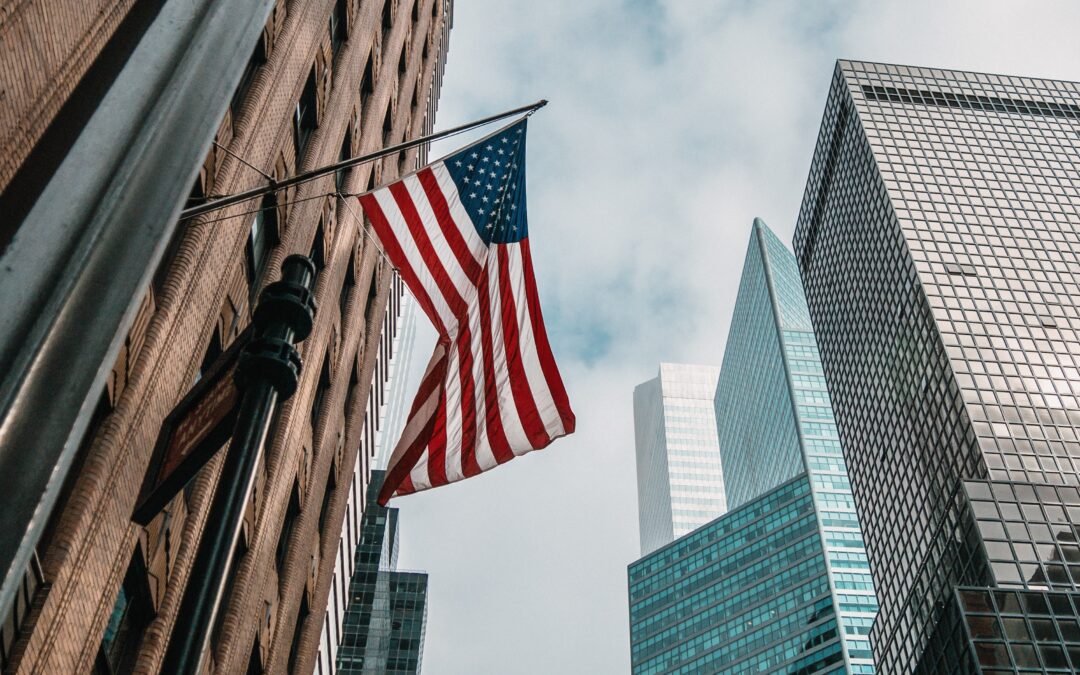 Haley Barbour returned to BGR in January 2012 after serving two consecutive terms as Governor of Mississippi, including two years as the Chairman of the Republican Governors Association. At BGR, he heads advocacy coalitions, lobbies on behalf of clients and remains a major force in Republican party politics and elections.

Jason Carter combines a successful litigation practice with a strong commitment to public service. Among other activities, Jason chairs the Carter Center’s Board of Trustees. From 2010-2015 he served in the Georgia State Senate, and he was the 2014 Democratic Nominee for Governor of Georgia.